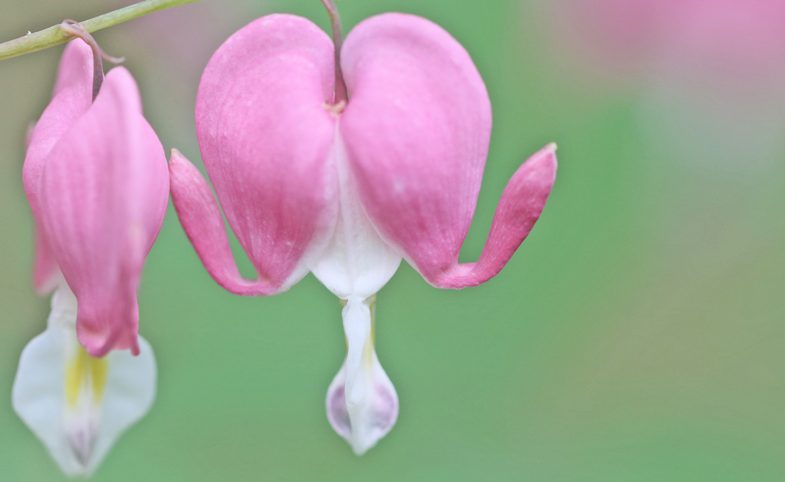 Sutton has a population of nearly 9,000 people – and yet only 610 voters attended the May 2018 town meeting to vote on quite important issues for our town. You might think this small, but we’ve had town meetings in the recent past with only 42 voters making the decisions for 9,000 people. It’s a sad commentary on how people are willing to delegate critical issues which impact their lives to a token few voices.

Amongst the many other things being voted on at this meeting, we had several votes concerning how marijuana and solar panels are being handled in our town. Both impact both our town’s character and its physical landscape for decades to come.

Marijuana
Medical use of marijuana, with a doctor’s orders, is already a state-wide permitted thing. So Sutton could not for example ban a doctor for writing a prescription to a cancer patient for the use of marijuana to help ease those symptoms.

Sutton did vote on several items relating to recreational use of marijuana in the May 14th town meeting. The first one which came up, Article 15, was the most comprehensive of those. It laid out a number of terms and conditions. For example:

Registered Marijuana Dispensary /Medicinal): also known as a RMD or Medical Marijuana Treatment Center, means an entity registered under 105 CMR 725.100, as it may be amended or superseded, that acquires, cultivates, possesses, processes (including development of related products such as edible marijuana-infused products (“MIPs”), tinctures, aerosols, oils, or ointments), transfers, transports, sells, distributes, dispenses, or administers marijuana, products containing marijuana, related supplies, or educational materials to registered qualifying patients or their personal caregivers. Unless otherwise specified, RMD refers to the site(s) of dispensing, cultivation, and preparation of marijuana.

The article stated that Marijuana Retailers and any other Marijuana Establishment allowing onsite consumption of marijuana products are prohibited within all zoning districts of the Town of Sutton. – so no selling or “marijuana bars” or similar places are allowed in Sutton.

However, the RMDs are allowed in specific places, far from schools or libraries or such, with special permit. This is aligned with the state’s stance on medical marijuana being a necessary part of some patients’ plans.

Article 15 DID PASS. That made the subsequent articles relating to marijuana moot.

The other main thing on this night’s warrant related to solar panels.

Solar Panels
There were also articles relating to solar panels. This was relating to the Waters Farm desire to get in some money by creating a solar panel field. THIS DID NOT PASS. Note that this does not necessarily prevent Waters Farm from putting in solar panels. It just means they have to talk to the federal regulators rather than the town.

It’s also worth noting that several people who voted this down did so because they like having pretty farmland in Sutton. However, clearly Suttonians are not buying enough farm products to keep Waters Farm in business as a farm. Meaning Waters Farm could be forced to sell farmland to either industry or to housing complexes, and we’ll then have to deal with the far higher taxes to build larger schools and deal with the rest. So just telling a farm “you can’t build solar panels” doesn’t mean we get to enjoy free farmland for the rest of our lives. It could lead to far, far worse results.

If people really want to have Sutton full of farms they should be buying all their products that they can FROM THOSE FARMS and keeping them in business.

Here’s the full warrant to see what was voted on.

« Spring 2018 Sutton Town-Wide Yard Sale
Trees vs Shrubs – What is the Difference? »