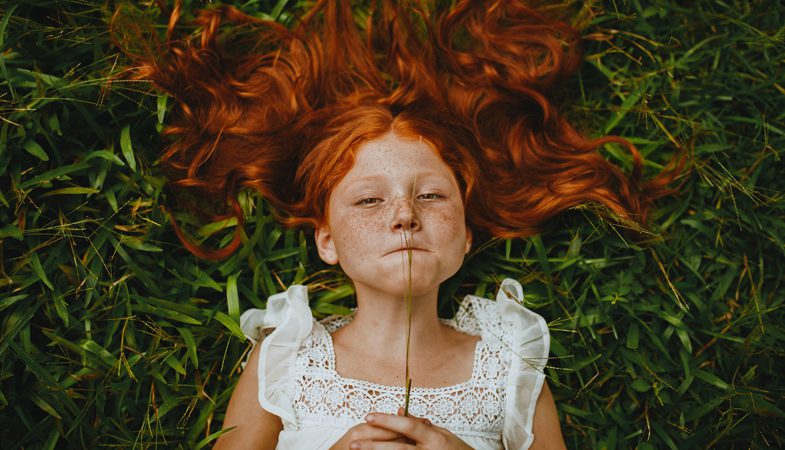 These combs were made from horn, bone, ivory, tin and lead.

Deacon Leland remarks, “Mr. Carpenter says that there was a belief that red hair combed daily with a lead comb would become black; and many people, male and female, have directed him to make them for the purpose of getting rid of a carrotty top.”

Combs were also manufactured by one of the Chases, on the place now occupied by Andrew Boyce, in the Slocomb district.