The First Settlers of Sutton 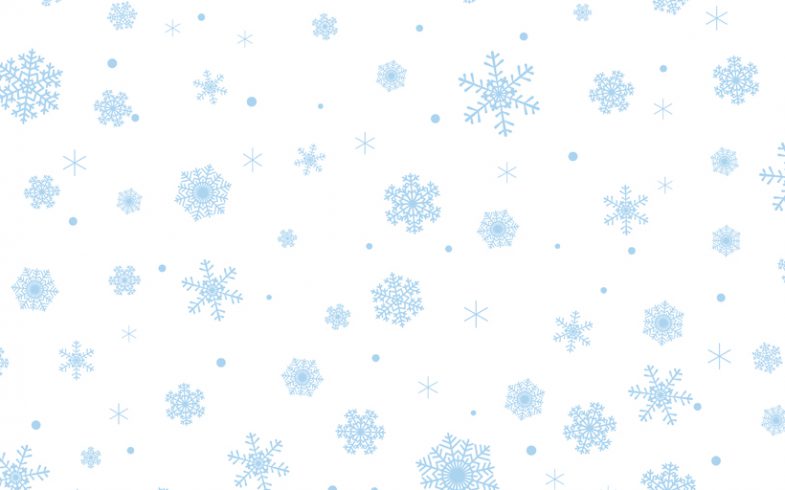 The First Settlers of Sutton

Sunday Sutton History time! Here’s some fun information about the very first settlers of Sutton and the first winter they faced. This is from “History of the Town of Sutton Massachusetts from 1704 to 1876”.

“During this year (1716) three families were found of sufficient nerve and enterprise to pioneer the settlement of the town. These families were those of Benjamin Marsh, Elisha Johnson, and Nathaniel Johnson.

They built their cabins near the centre of the town, and spent there the winter of 1716-7. It proved a trying winter to them. It was the winter made memorable by the deep snow which fell the last of February, and wholly covered the cabins.

Elisha Johnson, whose cabin was located near the place now occupied by Mr. Samuel Prescott, had left his family the morning of the day the great snow commenced falling, for the purpose of obtaining some supplies in Marlborough.He was seen on his way by a friendly Indian, who, when the storm had subsided, started on snow-shoes for the little settlement, and found the cabin of Mr. Johnson by the hole which the smoke from the fire-place had made through the snow. His family would doubtless have perished had it not been for the kind forethought of this friendly Indian. Mrs. Johnson said “no human voice ever sounded half so sweet as did that.” Other families were attracted during the year 1717 by the offer of a farm for the taking, so that, at its close, the thirty families to whom a grant of four thousand acres had been made, and for whom home lots of forty acres each had been laid out, were on the ground.

The tract of land which the four thousand acres embraced was so located on the north side of the Oxford road, that a north and south line dividing it into equal parts would pass directly through Singletary Lake.”