Early Homes and Life in Sutton 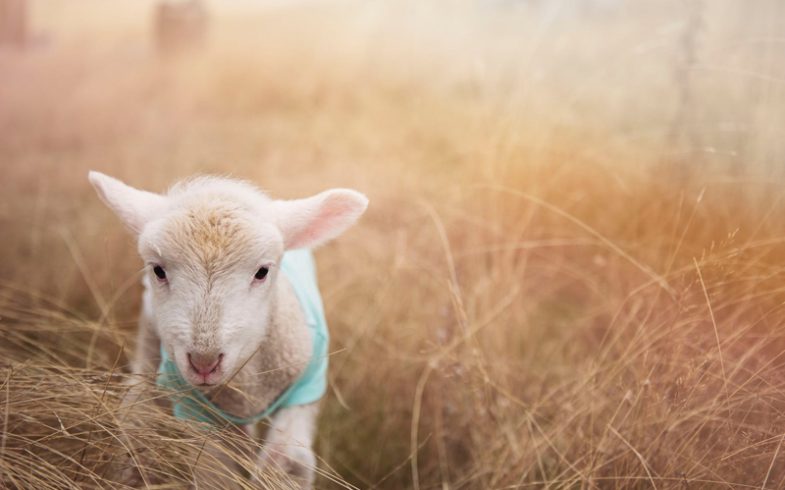 Early Homes and Life in Sutton

A description of early Sutton life and homes, from “History of the Town of Sutton Massachusetts From 1704 to 1876”

We now, gentle reader, introduce you to the homes of Sutton. A history of these is really the history of the town; for in these homes the influences, both secret and silent, direct and open, conscious and unconscious, have been in operation, that have molded the characters of the men and women of the day, and established them in those principles which they have exemplified in every line of action.

Of these homes, we can, in the space allotted, give you but a passing glance, sometimes making only mention of those who have passed in and out, and sometimes pausing a little to afford you opportunity to become somewhat acquainted with such as have acted a more prominent part in public affairs.

Among the early occupants of these homes, there was no aristocracy of blood or of wealth. Of those boasting honored titles there were none; of those impoverished, who came fortune-hunting, there were none.

All seem to have been from what is termed the middle class men of moderate means, well to do, who would have obtained a good living in any place where there was work for hands inured to toil. They were men who knew what it was to go out into the wilderness and fell the trees, build houses, subdue the soil, found churches and schools, establish civil government and put in operation the various forces by which social order is maintained and social progress made.

And they were equal to the work. They were not what may be called educated men, and yet they were not ignorant. They had good common sense, sound judgment and strong purpose. They knew what the rights of men are, and possessed the independence to assert and the will to maintain them.

In their records, they made mistakes in spelling and in grammar, as our “Annals” show, but in action they evinced wisdom certainly as far-seeing as their more boastful descendants.

The houses which they at first built were for the most part small and rude in many instances log cabins but they were the abode of contentment and happiness as great as is enjoyed in the more luxurious homes of the present day.A few years sufficed for the clearing away of large portions of forest, and the fencing in of fields for cultivation.

Orchards were planted, and soon nearly every thing was produced at home that was needed for convenience and comfort. Grist-mills were erected as soon as there was grain to be ground, saw-mills for producing lumber, and carding and fulling mills for making rolls and fulling cloth, and, in a few of the mills, conveniences for dyeing and machinery for finishing woolen cloth were added.

And now, after fifteen or twenty years from the first settlement have passed away, look in upon these homes.It is in summer time. The fathers and sons go out to their labor in the fields and woods the mothers and daughters are busily employed in domestic labor within. Not a small part of the house industry of these days was the spinning of the wool, which had been carded into rolls at first by hand and afterward by the carding-machines, when such machines had been introduced and its manufacture into cloth for family use.

The girl who could spin her run or run and a half a day, right through the season, was considered quite an accomplished lass.

And the weaving was all done at home on a hand loom. On the beam of this loom the warp was wound, and run through the harnesses and reed, and properly attached so as to be drawn over the cylinder around which the cloth was to be wound as woven. The quill-wheel, by which the shuttle-spools were wound with tilling, stood conveniently near. The weaver, seated for her work, springs the warp by foot-treadles, to which the harnesses are attached, then with one hand throws the shuttle through the warp, catching it with the other and holding it, while with the hand at liberty she brings the reed forcibly against the thread, thus pressing it closely up against the cloth, which each additional thread slowly increases. From three to live yards were all that could be woven in a day. Every farmer kept a few sheep for the wool, and also raised flax to make cloth for summer wear. Few were the homes in which, in the winter or early spring, a piece of linen and a piece of tow-cloth were not also manufactured. Of linen cloth, both the warp and tilling were spun upon the small wheel. Of the tow-cloth, only the warp was thus spun; the filling was of tow, carded by hand and spun upon the large wheel. The tow was the coarser part of the flax, which was separated from it by the hatchel.

It was also quite common to manufacture a piece of linsey-woolsey, which was cloth made of linen and wool. Portions of the woolen yarn were also colored, and striped and plaid cloths were made for the wear of the female members of the family.

These homes all had huge fire-places, in which, during the long winter evenings, there was kept up a blazing fire that threw a ruddy glow over the healthful countenances of the happy group seated around. There were fire-sides then, and influences going out from them which are lost since the gloomy stove has taken their place.

There may be centers of attraction in our homes now, but there are none equal to the “fire upon the hearth.” “The fire upon the hearth is the centre and symbol of the family life. When the fire in a house goes out, it is because the life has gone out. Somewhere in every house it burns, and burns in constant service; and every chimney that sends its incense heavenward speaks of an altar inscribed to Love and Home.” * [Holland, in “Arthur Bonnicastle.”]

The social gatherings during the winter evenings in these homes, in which the young men and maidens, clad in their home-spun attire, engaged in their innocent sports, were seasons of enjoyment and mutual interest in each other, not less true and pure than like gatherings now, in which there is more display, more tyranny of fashion, and, perhaps, more artificial refinement.

Many of these homes were Christian homes, and all that were not professedly so were occupied by those who sincerely respected religion, and contributed, by a cheerful payment of the “ministry tax,” to the support of the institutions of the gospel. All had seats in the house of God, and few were the families that did not make their arrangements to be represented there upon the Sabbath.Look upon the inmates of these homes as they wend their way to the sanctuary, many on foot, some on horse-back, riding singly, double, quadruple even, for it was not rare at this time to see the father on the saddle, carrying before him a child too young to walk, and the mother seated on a pillion behind, carrying a little one in her arms. Some in rude conveyances on two or four wheels, and some in carts drawn by oxen. In the winter, jumpers and sleds, extemporized for the occasion, took the place of conveyances on wheels. As we have intimated, nearly everything used was manufactured at home, and would now undoubtedly be called very rough. But it answered the necessities of the day, and there was little of false pride in exercise on the part of those who felt themselves peers among peers. We would not be understood to convey the impression that our ancestors, one hundred and twenty-five years ago, were entirely free from the dictates of fashion. Some customs prevailed that we, who are the slaves of fashion, would consider as ridiculous as they who conformed to them would certain ones of the present day.

For instance according to Dea. Leland all men as old as twenty-five or thirty-five years had two wigs; one for week-days and one for Sunday. The Sunday wig was very showy and expensive. The hair was shaved closely, that the wig might set well. All old people who wore wigs usually took them off in the meeting-house and put upon the head a knit cap, made of linen or cotton yarn for summer use, and of woolen for winter. There was a small knot or tassel on the top of this cap. The practice of wearing wigs began to be unfashionable as early as 1780 or 1785. All old people wore them until 1800. Dr. Hall wore his wig and cocked hat to the last. The last wig worn in town was that of Col. Tim. Sibley.

Simplicity in dress, manners and equipage, continued to be a characteristic of these homes until quite a number of years after the Revolutionary war. As wealth increased, broad-cloth and silk began to take the place of home-spun, and the rude vehicles to which reference has been made were displaced by carriages. “The first family to ride in a chaise was that of Perez Rice, the second that of Dr. David Hall, and the third that of Dea. Tarrant Putnam.” * [Leland papers]