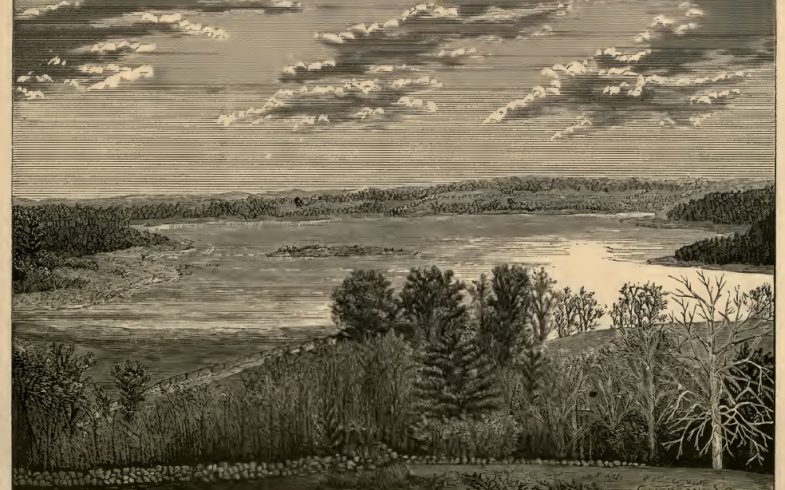 It’s Sutton History Sunday! There were some interesting things going on in Sutton in 1793 :). Apparently the town administration used to pre-approve people we allowed within our borders. Some people chose to “take their land” to neighboring towns if they disagreed with the town’s ideas. Image and text is from the History of Sutton 1704-1876.

“The Town chose Amos Singletary Esq. an Agent to go to the General Court and show cause why the above petitioners should not be set off.”

It seems that the reasons given by the town through their agent were regarded as sufficient, as nothing more was heard of the matter.

Jan. 18th. A large number of persons are warned to leave the town, because they have taken up their abode within its limits without the permission of the town; among whom, we find the names of Dr. Amasa Braman and Solomon Wellman, son of the pastor of the second parish.
…
Nov. 23d. Warning was given to a number of persons, in addition to those before mentioned, “who had lately come into this Town for the purpose of abiding therein not having obtained the Town’s consent therefor, to depart the limits thereof forth with.”